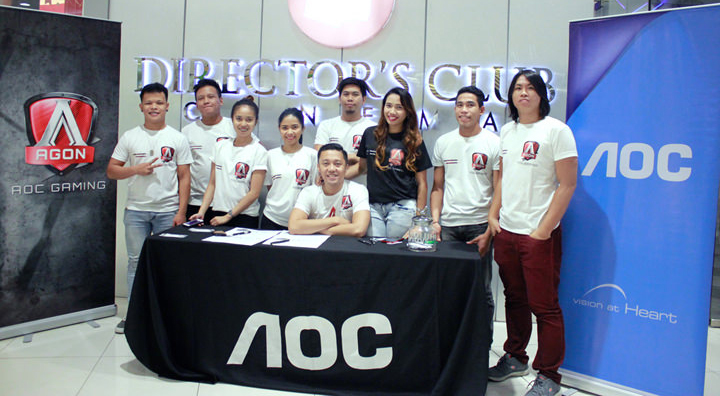 In attendance were computer gamers, bloggers/influencers, and other media friends. The “Assassin’s Creed” computer game turned into a movie was indeed a dream come true for gamers. AOC Philippines Marketing Manager Jack Salamia welcomed the guests and took the opportunity to introduce the AOC AGON monitors that would give gamers the best gaming experience. AGON, AOC’s premium gaming monitors brand has continued to lead the competitive computer gaming world. 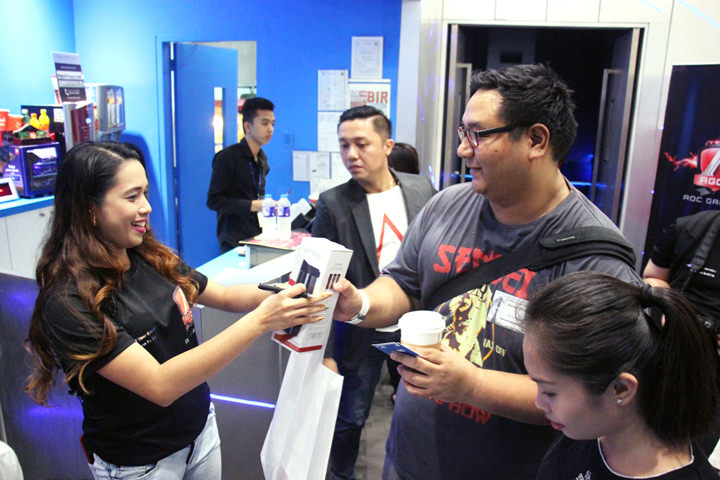 It rained freebies! Each guest received either a Rudy project wrist watch or an Omega Crosby Tumbler at the “pick-a-prize” booth, and a loot bag upon entry. And because AOC was feeling generous, two lucky guests won a Rudy Project luggage and an AOC monitor in the raffle. 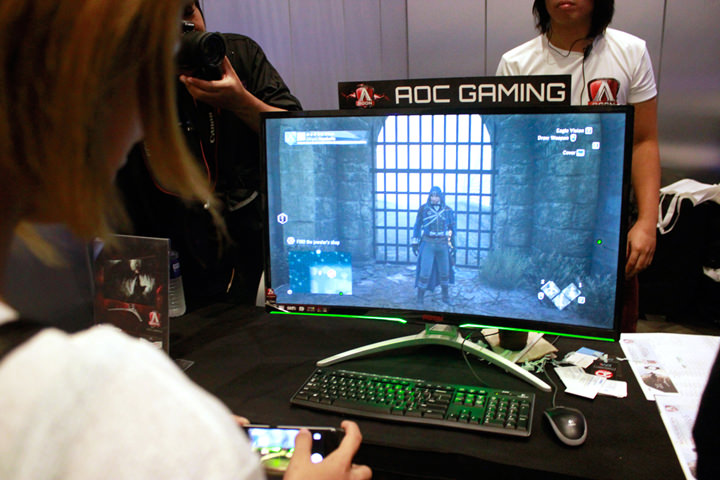 Complete with La-Z-Boy seats, a burger, and unlimited popcorn and drinks, guests enjoyed the VIP treatment and had the most comfortable movie night. The movie which started at 7:30 PM ran for almost two hours. 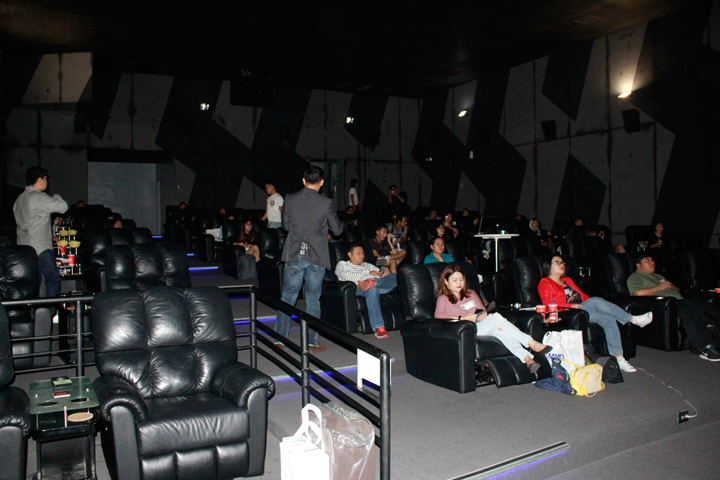 What a treat! AOC AGON has once again marked its spot in the world of computer gaming.

KFC adds hope to over 60,000 school kids in war-torn Mindanao

Smart teams up with Shopee for customer convenience