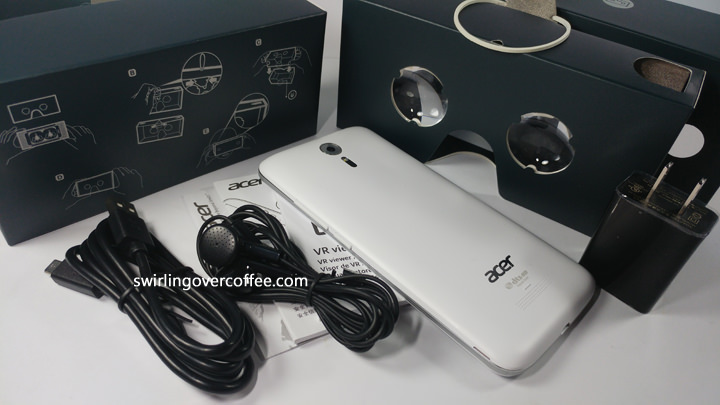 Acer’s bet in the affordable giant battery smartphone category is the 5,000 mAh Liquid Zest Plus, priced at P7,999. If you need a phone that won’t die mid-shift or during the long commute, Acer has one for you. Prior to the full review, here’s our unboxing and first thoughts. You can scroll down to the video below if you’re in a hurry. 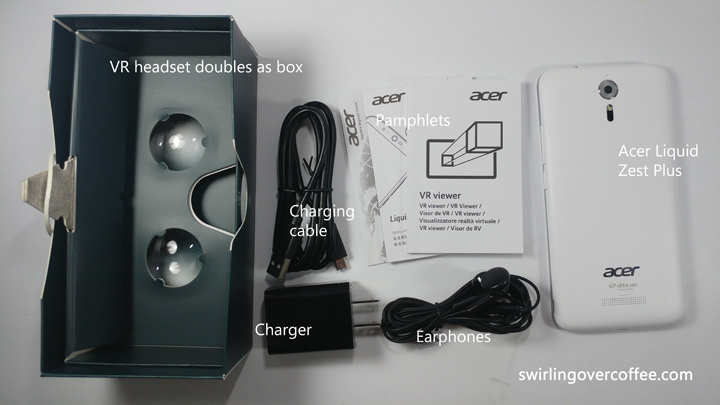 First Thoughts on the Acer Liquid Zest Plus 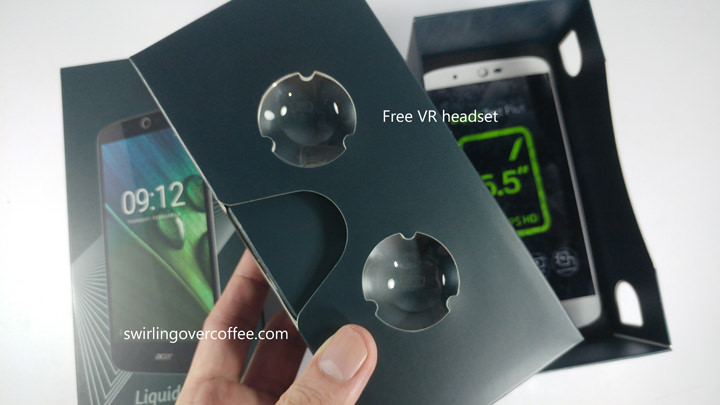 Free VR headset. The box of the Acer Liquid Zest Plus, to our surprise and delight, doubles as a hard-cardboard VR headset, not of the sturdy plastic build, but still a welcome unboxing feature. This add on makes sense, as VR-ready content, such as videos, may be more enjoyable on a device that can last for at least 12 hours of non-stop use. We’ll get back to you about the VR headset when our full review comes out. 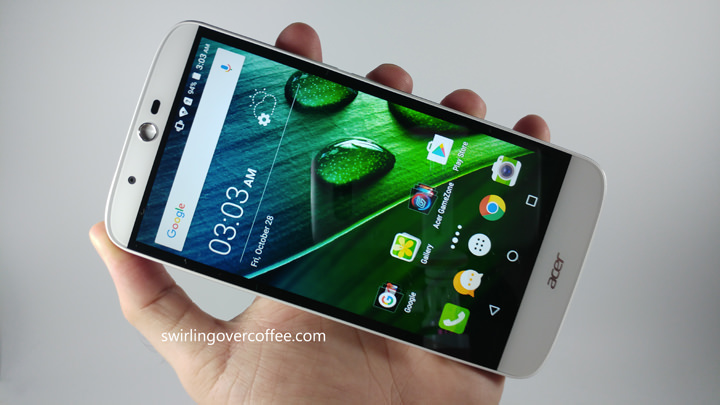 Design is Spartan, clean, functional, pleasant, but dated. This is not really a complaint, mind you. We’ll have to emphasize “pleasant”, because while neither the side bezels nor the body are thick, the plastic curved back motif was in vogue two years ago. But we like the Zest Plus – it’s nice to hold, there’s barely any flexing, and the texture of the white rear cover is like talcum powder and is, again, pleasant to touch. Overall, the Zest Plus looks exactly what it is: a decent, self-respecting budget phone that looks like it will get the job done, minus the screaming modern look. 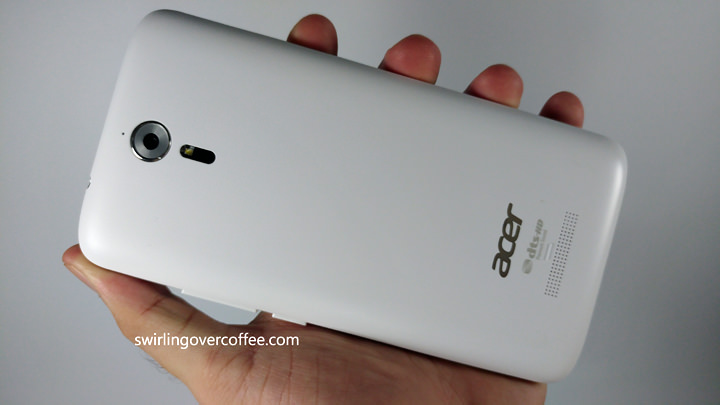 While nearly everyone else, even budget phones, are going with a metal body, Acer chose to remain with an old design. (See image below.) In a way, this is good, since the Liquid Zest Plus stands out from the same-oh-same-oh pack.

5.5-inch HD screen is not Gorilla Glass, yet there’s no free screen protector or protective case. Granted, usually the more expensive (around P12,000-P13,000) smartphones (like the Huawei GR5 and OPPO F1s) come with free an already-installed screen protector and a protective case. Still, it would have made sense to include such items along with or instead of the free VR headset. Admittedly, we may be nitpicking here, since we’ve yet to see scratches on the Acer Liquid Zest Plus’s non-Gorilla Glass screen, despite using it.

On a related note, even ASUS’s powerbank phone, the ZenFone 3 Max, has no Gorilla Glass protection, and also no comes-with screen protector and protective case. 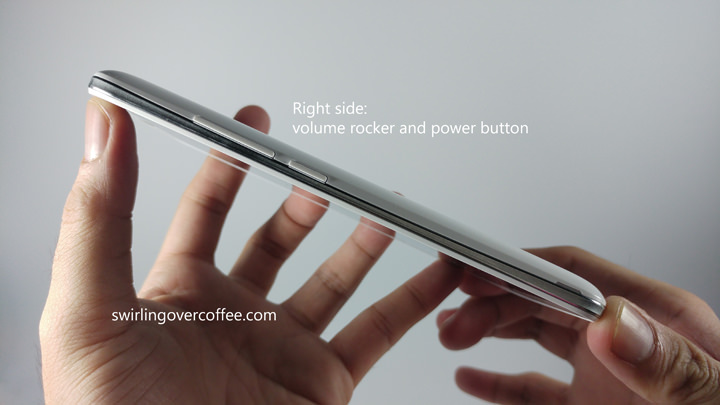 Battery is non-removable, but then there’s fast charging, about which we will get back to you in the full review. 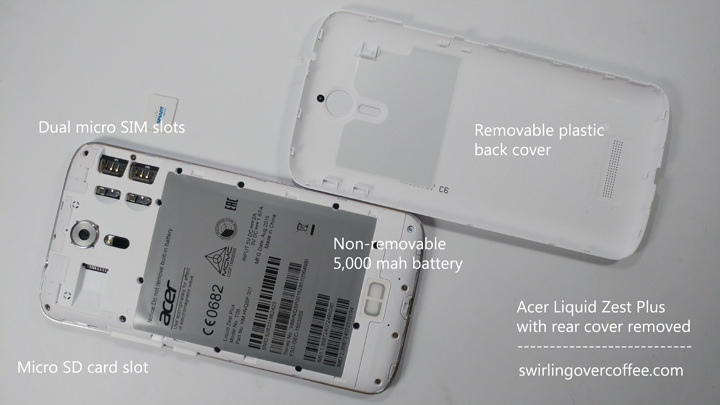 Real dual SIM, not hybrid. That means, you can install two micro SIM cards and one micro SD card at the same time. By contrast, some phones claim dual SIM, but in fact offer hybrid SIM – there are two SIM card slots which can house either two SIMs or one SIM and one microSD card. With the Liquid Zest, there are dedicated slots for all three.

No fingerprint sensor, even thought P4-6k phones like the Cloudfone Thrill Access, Cherry Mobile Flash, and Flash Plus 2 have them. 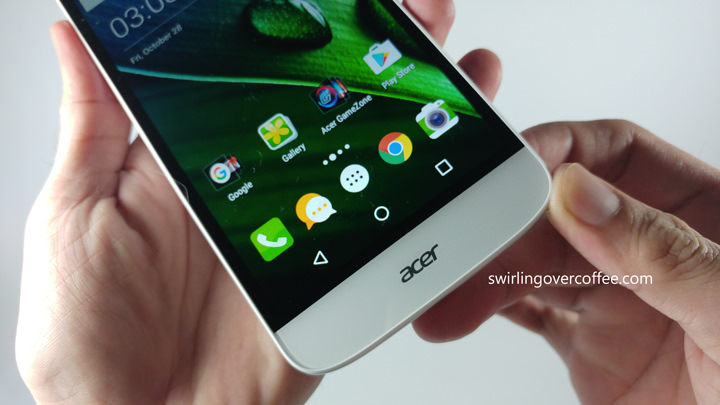 DTS HD audio is promising. We’re going to binge watch some Netflix series, and play some loud games, and get back to you about this. 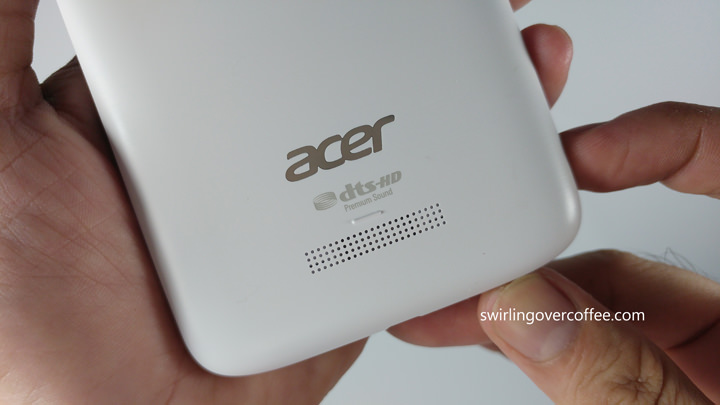 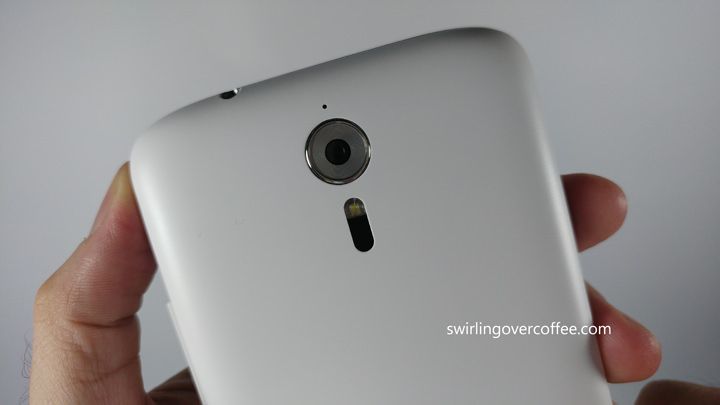 Barely any rear camera bulge. Such a protrusion would have marred the clean rear look. 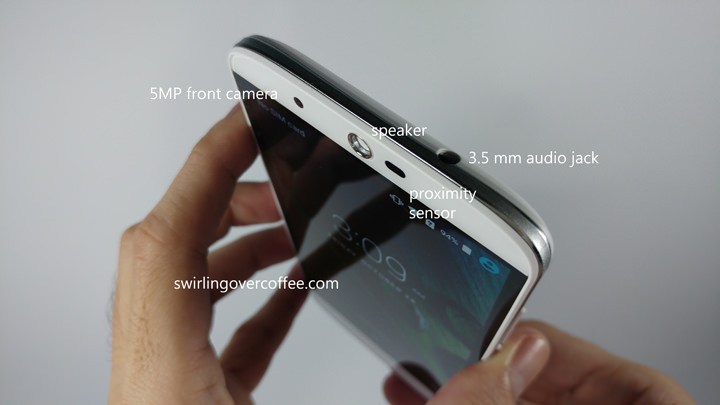 And that’s it for our unboxing and first look. We’ll post the full review soon. Meanwhile, here’s our unboxing.

The Pokémon Company and Niantic, Inc. Announce Pokémon GO Partnership With Globe Telecom In The Philippines