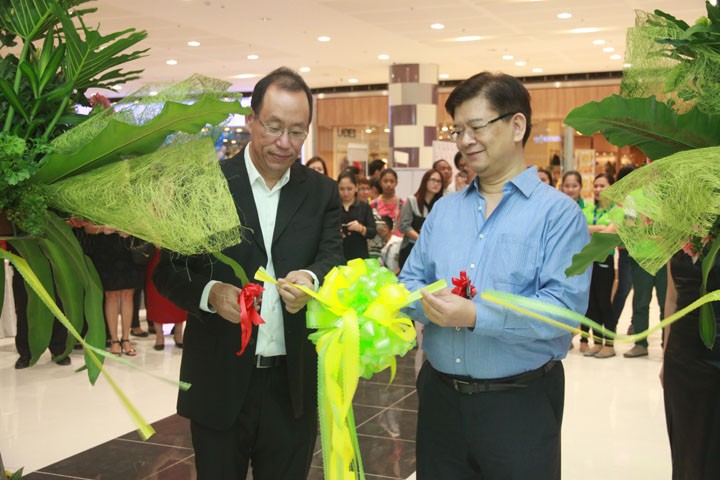 Acer has been busy of late, launching the Toni Gonzaga-endorsed Liquid Jade, their triple SIM phone, phablet, budget phone, as well as updating their tablet line up. Acer has also been actively engaging in educational pursuits that benefit the young.

CloudFone Best Deals are Back!