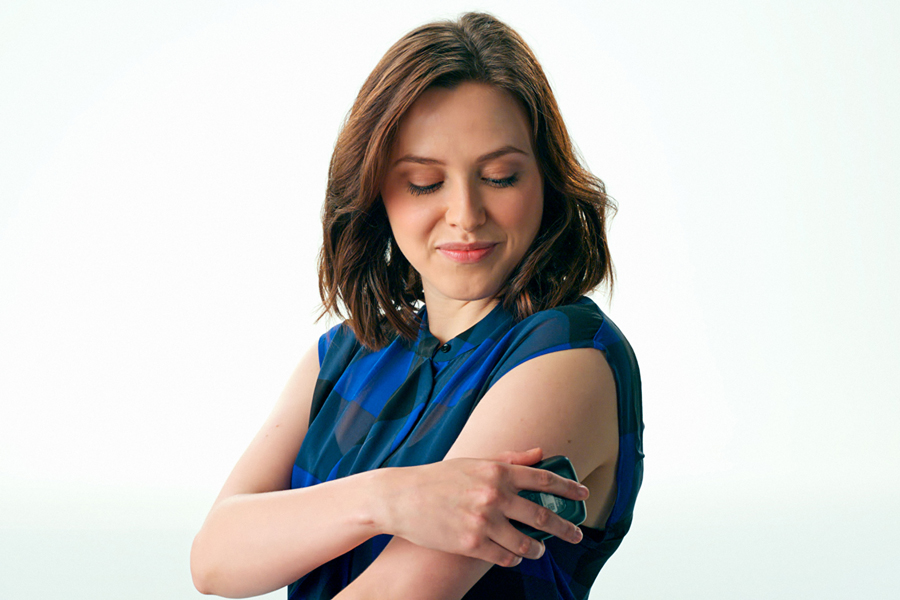 Abbott, a global healthcare leader, announced today that the FreeStyle Libre system, the world’s leading5 continuous glucose monitoring (CGM) technology, is now available for adults and children (ages four and up) living with diabetes in the Philippines, offering them more choice, and ultimately improving glucose control6.

Simple and discreet for those living with diabetes, the FreeStyle Libre system monitors glucose levels continuously, every minute through a small, coin-sized sensor worn on the back of the upper arm for up to 14 days – making it the longest-lasting CGM available globally.

Since its introduction in 2014, the FreeStyle Libre portfolio has revolutionized the way diabetes is managed globally by over 2 million users across 50 countries7. Of these, 36 countries have full or partial reimbursed access to FreeStyle Libre, including Australia, Canada, Greece, Japan, the United Kingdom and United States. FreeStyle Libre provides breakthrough technology that is accessible and affordable8. Beyond the proven benefits for people living with Type 1 diabetes, real-world data show use of the FreeStyle Libre significantly reduces HbA1c levels in people with Type 2 diabetes, whether using insulin or not.

A recent Abbott-commissioned survey, titled ‘Diabetes Management Among Urban Filipinos’, among doctors, people with diabetes and caregivers in urban Philippines has found that 8 out of 10 people with diabetes surveyed believe that they manage diabetes ‘well’, but 9 out of 10 respondents have high post-meal glucose levels greater than 140 mg/dL (the American Diabetes Association advises a normal fasting glucose level less than 100 mg/dL and a post-meal level less than 140 mg/dL). The survey also highlights that 62% of the survey’s respondents have HbA1C (glycosylated haemoglobin) of 7 or more, indicating that diabetes is not being managed well over the longer term.

To track their glucose levels, most Filipinos must endure multiple, painful fingersticks each day to ensure they are in a normal glucose range. The Abbott survey also reveals that finger-sticking during blood glucose monitoring is generally rated as a hindrance for effective diabetes management, according to doctors. Indeed, eliminating finger sticks emerged as the main improvement users want in a blood glucose monitoring device, with 63% people with diabetes wanting a device with ‘no pricking’. Mothers of children with diabetes felt that their kids would be able to manage glucose levels better if they did not have to bear finger-sticks.

Mr Jam Corona from Manila, a FreeStyle Libre user, says “My old glucometers didn’t have a feature to show if my blood sugar is dropping or not, so I’ve suffered hypoglycemia a number of times in the past. This also greatly affected my wife who, unfortunately, has had to bear the heavy emotional burden of coping with my hypoglycemic episodes. This changed when I tried the Abbott FreeStyle Libre – with its glucose levels trend feature, I can now proactively prevent a bout of hypoglycemia before it happens; this also gives my wife greater comfort and peace of mind.”

The FreeStyle Libre sensor measures glucose every minute in interstitial fluid through a small (5.5mm long) filament that is inserted just under the skin and held in place with a small adhesive pad. A quick scan of the sensor with a reader provides a real-time glucose reading and a detailed picture of a person’s glucose levels, without the need for painful, routine fingersticks or daily calibration, enabling meaningful lifestyle and therapy interventions with actionable insights.

“Abbott’s revolutionary technology has changed the way millions of people manage diabetes globally and we are excited to bring this to the Philippines,” said Robert Wagner, general manager of the diabetes care division at Abbott. “Filipinos now have a choice of managing diabetes better by making adjustments to diet, medication or lifestyle, as FreeStyle Libre provides actionable information including current glucose levels, 8-hour glucose history, a trend arrow indicating how the glucose is moving and also the time-in-range.”

Clinical trials and real-world data show that users of the FreeStyle Libre system have improved glucose control6, decreased time in hyperglycemia10 and hypoglycemia11 as well as reduced hospitalizations12, HbA1C13 levels, and improved quality of life.
Recent findings from the RELIEF study in France14 have showed for the first time, in the largest retrospective analysis of its kind of nearly 75,000 people living with diabetes, use of the FreeStyle Libre system dramatically decreases diabetic ketoacidosis-related hospitalizations in people living with Type 1 and Type 2 diabetes.

Real-world data15 recently presented at the American Diabetes Association 80th Scientific Sessions suggest people with type 2 diabetes can achieve similar outcomes to adding insulin therapy for both long-acting insulin or non-insulin users. The results demonstrated overall lower HbA1c levels associated with the use of Abbott’s technology, specifically a 0.8% drop after six months (from 8.5% to 7.7%) and 0.6% drop after one year of FreeStyle Libre system use (from 8.5% to 7.9%) – clinically significant reductions of average glucose levels over time toward the ADA’s recommended A1c goal of 7% for adults with diabetes16. These results are similar to outcomes typically seen when adding insulin therapy to treatment regimens17, indicating people may be able to manage their glucose levels with CGM technology instead of adding insulin.

FreeStyle Libre is available in the Philippines across multiple Mercury Drugstore outlets and can also be purchased at Abbott’s official online store on www.lazada.com.ph/abbott-official-online-store-by-great-deals/.

Setting Up the Perfect Home Office to Maximize Comfort and Productivity

Fuel your day with the new Starbucks Signature Pairings

Behind “Innovation for a Better Life”: LG Empowers toward a good life