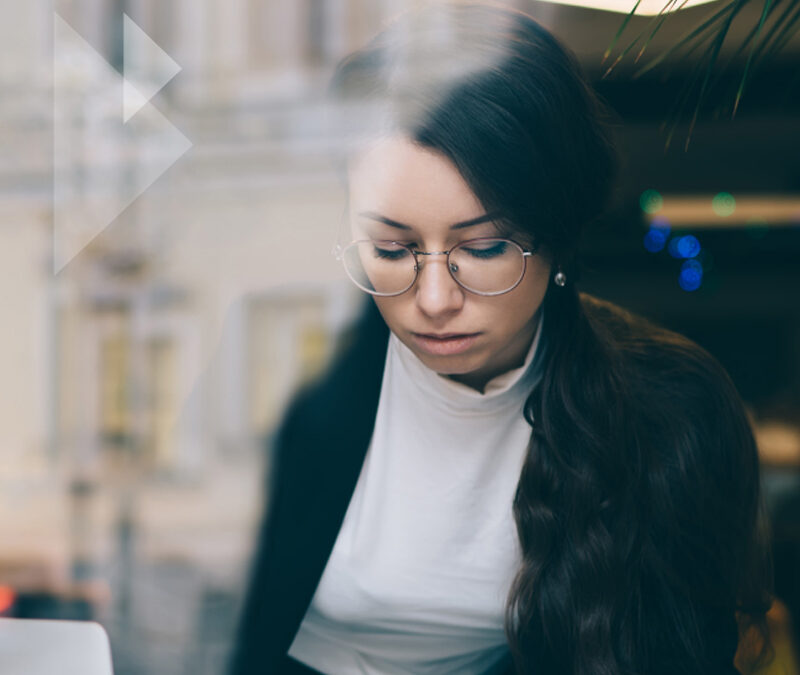 A welcome boon to the gig-economy in the PH

A welcome boon to the gig-economy in the PH: an enhanced customer experience and expanding partnerships with firms like GCASH are enticing more freelancers into the digital cross-border platform Payoneer

In today’s jobs marketplace, web and graphic design, multimedia production, and content writing are just a few of the leading global freelancing jobs that’s driving the gig economy, with the roughly 1.5 million of these freelancers here in the Philippines. Alongside this as well is the exponential growth of global ecommerce, with many businesses – who are in need of skilled talent not readily available within their organization — embarking on a digital transformation journey.

In fact, as Payoneer notes, year-over-year global e-commerce revenues grew by over 80% in both Q2 and Q3 2020.

This growth in e-commerce, consequently, has also seen a rise in freelancing. Again, as another Payoneer study reveals, this rise is fueled by demographic changes, technology advances and shifting work paradigms, with Gen Z’s and Millenials leading the charge, with 70% of those surveyed being under the age of 35 and 21% are under the age of 25.

Moreover, it is proven that freelancing provides attractive earnings potential that in many cases far exceeds average wages, especially in emerging economies. Those who work exclusively as freelancers earn a higher hourly rate and are more satisfied with their lifestyle compared to those who split their time working for a company.

This rise in freelancing has not gone unnoticed, more so with the growing call by practitioners for protection and safeguards. Thus, the filing of Senate Bill 1810 or the Freelance Protection Act that seeks to require clients to pay freelancers within 30 days after the task is completed apart from listing freelancers’ rights.

With this shift, many are also curious to know what attracts people, millennials in particular, to choose freelancing over a regular 9-5 office job. In the same Payoneer study, freelancing’s growing popularity is driven by global generational shifts, led mostly by younger workers in pursuit of greater independence and fresh business opportunities. The rise in digital technology, as well the acceptance of more flexible academic backgrounds, is a driver too.

A boon for local gig-economy workers

Now, just because freelancers are on their own doesn’t mean they don’t need the proper support and assistance in order to succeed. This is where Payoneer saw a gap they could fill, especially here in the Philippines, by allowing users – 5 million of them — to gain access to clients globally while getting paid—in Dollars, Pounds, Euros, Yen, and other major currencies—through their digital platform.

“For freelancers in the Philippines, they now gain access to clients from all over the world,” says Miguel Warren, Vice-President, Regional Head – Southeast Asia for Payoneer. “They also enjoy the ability to work in either a marketplace or through a platform like Upwork that connects potential employers with potential freelancers. They can also choose to go directly to clients.”

For freelancers, taking full advantage of Payoneer’s leading-edge service that connects them to the global market they aim to tap, has never been easier. To do this, users simply have to connect their Payoneer account to, say, Upwork which will then allow them to receive money on their account. If they have a direct client, they can also send an invoice directly.

In addition, Payoneer has gone a step further in their aim to make access to funds all the more convenient. Says Warren, ”If I wanted to use the funds, I could connect it to my local bank and withdraw in Pesos at fair and competitive exchange rates. We can also provide a card for online transactions or ATM withdrawals. Or, you can use the money in your Payoneer account to transfer to other Payoneer users.”

“All these innovations and service improvements are part of our work to encourage businesses to defy limits by making cross-border payments more inclusive,” Warren further says. “This is also driven by our desire to cater to the needs of our ever-evolving market through an enhanced customer experience that ultimately brings in more clients.”

With Payoneer’s growing presence in the Philippines coupled with the company’s bullish outlook for local gig economy, freelancers now truly have a partner they can count on to help them towards success.

Smart pulls out all stops in month-long GigaFest for subscribers