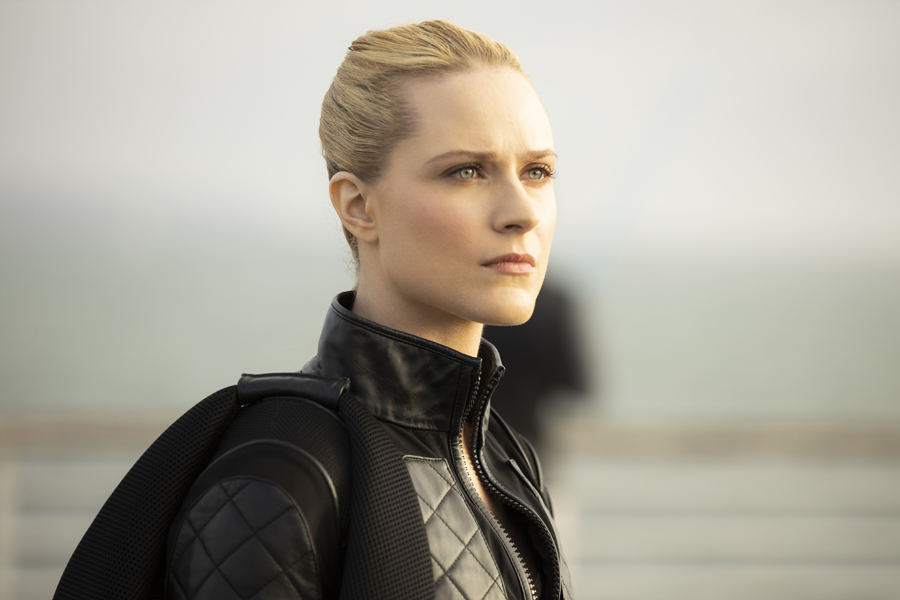 Think you know all about the latest season of the Emmy® winning HBO drama series Westworld? Here are eight things about the eight-episode series which you might not have known. Westworld Season 3 premieres same time as the U.S. on Monday, 16 March at 9am exclusively on HBO GO and HBO, with an encore telecast at 9pm on HBO. New episodes premiere every Monday at the same time.

Where were the filming locations in Singapore?

Parts of the third season of Westworld were filmed at various locations in Singapore including popular tourist spots like Orchard Road and Chinatown, as well as at futuristic infrastructure and iconic architectural gems such as the Helix Bridge, National Gallery Singapore and School of the Arts (SOTA). Filming in Singapore was assisted by both the Infocomm Media Development Authority (IMDA) and Singapore Tourism Board (STB). A full list of shoot locations is available below.

⦁ Did you know there is an end credit scene in Episode 1?
Stay tuned for an end-credit scene at the end of Episode 1 for a sneak peek into what Episode 2 has in store!

⦁ “Chart Your Path” with the Westworld-themed website ⦁ I Know You
In conjunction with the premiere of the new season, a Westworld-themed website I Know You (https://iknowyou.app/), centred around data privacy, has been launched. The iknowyou.app, was created to allow users to “Chart Your Path” simply with an Instagram username, and discover how much data one can collect from the public domain easily, showing users just how accurately Incite (#INCITEknows you), a data company of the future in Westworld, knows them and in turn giving them eerily actionable life advice. The website is available from now until the season finale of Westworld on 4 May 2020.

⦁ More Singapore-centric Behind-The-Scenes Westworld videos to come!
As a destination known for its varied architectural styles – comprising a unique juxtaposition of iconic skyscrapers with futuristic designs alongside rustic heritage buildings – Singapore was able to offer up an engaging and rare blend of old and new. The city’s unique, yet cutting edge architectural attributes was a key reason behind its selection as a focal filming location for Westworld. To understand more about how the cityscape is portrayed in the series, audiences can also sneak a peek behind Westworld with the Behind-The-Scenes (BTS) videos – including a special “Westworld in Singapore” video – which will be progressively released.

⦁ You can catch up on past season of Westworld on ⦁ HBO GO.
If you haven’t already done so, you can binge watch and catch up on all past episodes and seasons of Westworld on HBO GO! Don’t have HBO GO yet? What are you waiting for? Download the HBO GO app at App Store or Play Store and get a 7-day free trial.

How to be scandal-proof in the age of data breaches